DES MOINES, Iowa —Des Moines Area Community College closed Friday following a cybersecurity issue impacting its IT system.According to an update on the DMACC Facebook page, a “security incident” on Wednesday caused the school to shut down parts of its network. 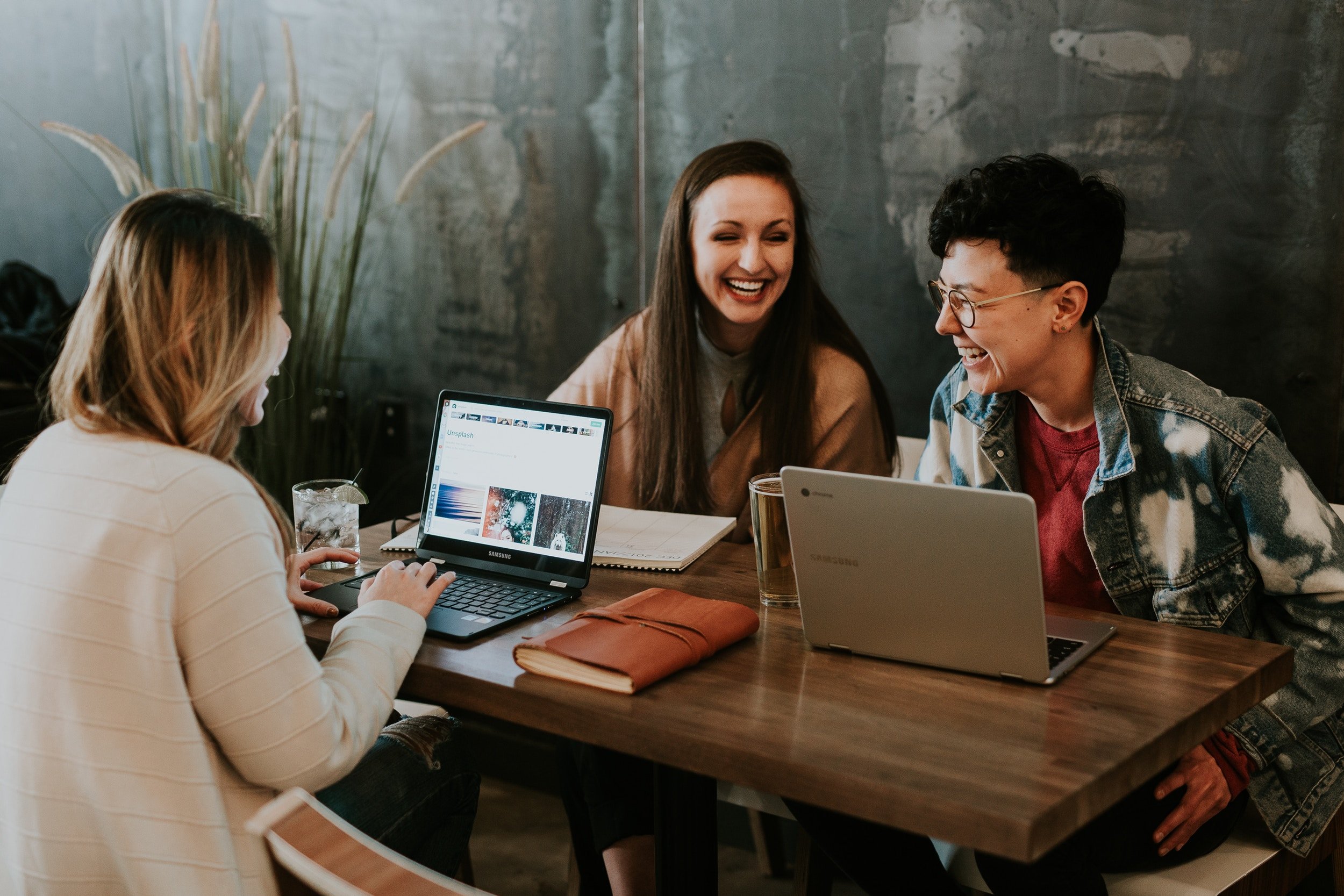 The shutdown impacted online instruction and the school's telephone system, canceling online classes Thursday and Friday."I was trying to get back in there for a good probably 20 minutes," recalled Lindsey Bowlin, a first-year student at DMACC.Bowlin found herself up against a wall around 8 a.m. on Thursday, as she tried signing in to get to her first online class of the day. When she realized something was wrong, Bowlin says she quickly emailed the tech support team.

Just a few hours later, she and other DMACC students received an automated phone call from the school and a text saying online classes were canceled. Less than 24 hours on Friday morning, they received another phone call and text saying the school would be closed for the day."It just concerns me because I want to make sure I have enough time to get all my work done without it being affected," Bowlin said.Other students have concerns as well, after struggling to get online."You can't access Blackboard, so you don't know what your assignments are," explained Koree Matthias on Friday after. "You can't get any announcements. You can't talk to your professors. You can't ask for help."DMACC said its investigation is ongoing.A spokesperson for the school did send KCCI a statement on Friday afternoon, detailing what they've accomplished so far throughout their investigation.

Currently, there's no proof student or employee information has been compromised. However, if the investigation proves personal information was stolen, the school says it will reach out to the people impacted and set them up with services to protect their identity.The school is working with cybersecurity professions and forensic investigators. They're focused on figuring out what exactly happened, making sure their network is safe to use again and getting back to being fully functional.However, DMACC tells KCCI it may be a few days before full functionality can be restored.“We take this situation very seriously and are taking all precautions to mitigate any potential harm,” the school wrote on Facebook.

Due to the cybersecurity issue, registration deadlines set for June 3 are pushed back until the schools’ issues are resolved. The school also used its text alert system to inform students that faculty is working on adjusting assignments and test dates.